A potential US$30B market; the holy grail of the Industry 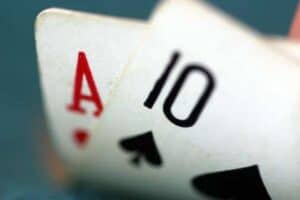 The January 2017 Business In Japan monthly BIJxBIS Networking Event featured a ‘mystery speaker’ from inside the Industry, sharing some more information about the status of the bill and the surrounding issues, with the chance to talk to him in a Q&A afterwards.

These points were put together by Jason Ball, a “Fixer” in Tokyo